Just over 365 days ago, we got the word that school would be closing for two weeks in order to mitigate this “Coronavirus” thing that was happening. I was so sick that week but we didn’t have any cases in this side of the country so at the time I didn’t think anything of it. I remember telling a friend “there’s no way I’m getting tested for this because if I’m positive them I’ll be on the news and I’m too ugly to be on TV!” I called out that Friday the 13th not knowing that this was it for a year.

A Facebook memory just came up the other day too with a picture of me and the caption read “Do these glasses make me look like I have 2 weeks off work?” How silly of us to think that 2 weeks was the key and we’d be right back to buisness.

Anyway, all of that is for another story because, as I said, after 369 days working in the comfort of my own home, I’m back.

It is NOT the fairy tale it seems like it should be (I’m sure you all thought this would be as magical as I did right??)

A month ago, we stood outside of our schools protesting, holding signs and having a “work out” to protest the return to our buildings under a hastily thought out plan to bring in students back to the buildings with no ventilation or inadequate ventilation, teachers hadn’t been even considered for vaccinations yet, and plans for cleaning and distancing students and staff had not yet been finalized or put in place.

We fought the “fan debacle” that arose as ventilation in old dilapidated buildings had long since failed and would not support a safe return to many buildings. They thought residential window fans blowing air around was the answer. It was not. According to the CDC and many other sources, having a fan blow unfiltered air around a room or directly on persons in the room would actually increase the spread of infection as opposed to decrease it. Furthermore, many classrooms have nonfunctional windows in which to install the fans, inadequate or insufficient electrical outlets to support a window fan. This was simply not the answer. The final answer that was accepted was air purifiers in each space that would be occupied.

We were informed that all buildings supporting pre-kindergarten to second grade would be “deep cleaned” in preparation for welcoming back students (because they hadn’t been already?). Reportedly more cleaning crews were hired, cleaning solutions were purchased, classrooms would be deep cleaned and then set up for appropriate social distancing. We will even work from home on Wednesdays so they can deep clean more after the Monday/Tuesday cohorts have been in. All of this would be accomplished in 157 large buildings over the course of approximately 1-2 months (nevermind the least YEAR??).

The vaccination program is now underway with many teachers having received at least the first if not both vaccines already. Schools have opened in groups – three groups so far with a few left to be finalized and cleared for opening. We’re ready…. ish.

Real time: I’m in the third group to reopen, the two other groups of schools have opened in the last two weeks to a low number of students compared to what was expected or advertised in the news. We are notified on a Monday afternoon that we can plan to arrive at our schools by 8:20 am on Wednesday and the students would be there ready for in-person school the following Monday. Pack up your home offices and get babysitters ASAP because this one seems like its going to stick (for the 4th attempt).

It’s not like we didn’t know this was a possibility but realistically, with everything we have been through in this particular building from asbestos abatement, staff turnover, lack of ventilation systems and having visited a week ago to drop off some supplies and seeing the state of the building, I fully expected that we were not even on deck for any opening for this school year. When I look at the posted list of schools for round 3 I am shocked. We are opening. Schools with newer buildings that have been totally ready and waiting are not listed. There are a lot of tears, panicked texts sent, wine drinking, frantically packing my things, looking for clothes to wear, making lists and spending the evening in panic mode.

Tuesday was better. After some sleep and a clearer mind I can get my Tuesday work done and pack my things I need to take back with me (it’s a lot). I have clothes ready, car packed, lunch ideas planned, it’s going to be fine. I’m actually happy to be able to go back to the office after being at home for so long. It hasn’t been easy working from home with family running around and no access to all of my things.

Now that I’m actually here I am so. sad.

Day 1: My office has not been touched in a year except for all of the furniture rearranged at some point. I think the middle part of the floor may have been waxed. There’s a used paper plate on my desk. Everything is covered with a layer of grime. There’s mouse poop on my desk. My coffee maker appears to be broken. My mini fridge is missing but there is a brand new air purifier in it’s place. My ice machines are dirty and not working. My thingy to open my windows is gone as well as my mop, broom and dustpan. The signs on the outside of all the rooms that are there to indicate how many people may safely occupy the space are all blank (they were filled in later in the day except for mine).

I’m told that even though my room is not listed on any paperwork as inspected or cleared for occupancy that it’s fine for me to be in it alone with no one else as long as I wear a mask and have the air purifier. I’m mad that I protested and fought for this and yet I’m not important enough to spend 8 hours a day in a safe, clean environment.

My secondary sick room I’ve been assigned is loaded with trash, old teaching materials, wads of hair, science materials, textbooks, whatever was left there when we were last here last year and whatever was pushed in there over the year. I have an overwhelming amount of work to do to have these spaces ready for students.

I get to work cleaning, putting things away, moving crates and boxes, moving furniture, and disinfecting everything.

Day 2 – Day 3: Things are set up, fairly well cleaned by me, spreadsheets created and updated, Covid testing supplies and paperwork organized. I even found one of those sticks to get my window open which helps tremendously because the heat is cranked up high! My isolation room is clean and has received an air purifier. Things are looking fairly good! 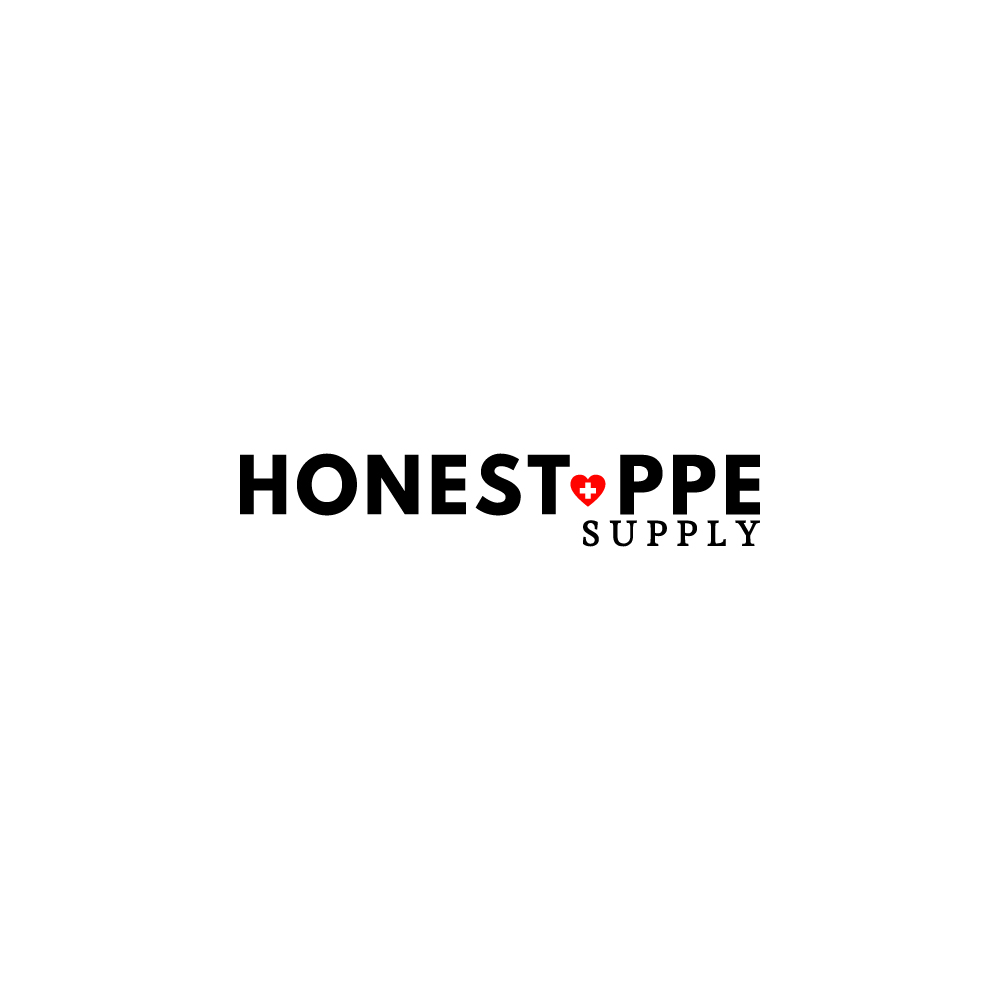 Fast forward a few weeks, a spring break week, a whole class quarantine and two new surveys for more students to return and here I sit. It’s not so bad now. Many of the students who initially were coming back never came. A few came once or twice and never came back. We have just a few big kids slated to return next week but who knows if any of them are really coming or not?

I have to do Covid tests on the kids which was super overwhelming at first because it seemed like a lot but it turns out that the kids are really cooperative. Even the kids in the Autism Support class and Life Skills Support class are good as gold. The computer work is easy since I’ve done it a bunch of times now. A lot of the regular education students never came so there wasn’t as many as it seemed like in the beginning either.

All in all it’s ok I guess. I miss having my door open and having the kids in the halls. I even miss the kids fighting and running around wreaking havoc on the staff. I miss the chaos. It’s pretty lonely really. There are no in person meetings, very few phone calls, very little interaction with the staff. I think some of the kids found out that it was the same for them – not very much social interaction and very lonely. Everyone hates wearing masks all day.

We shall see what next school year brings but overall, after all the anxiety of returning after a year, it could definitely be worse!